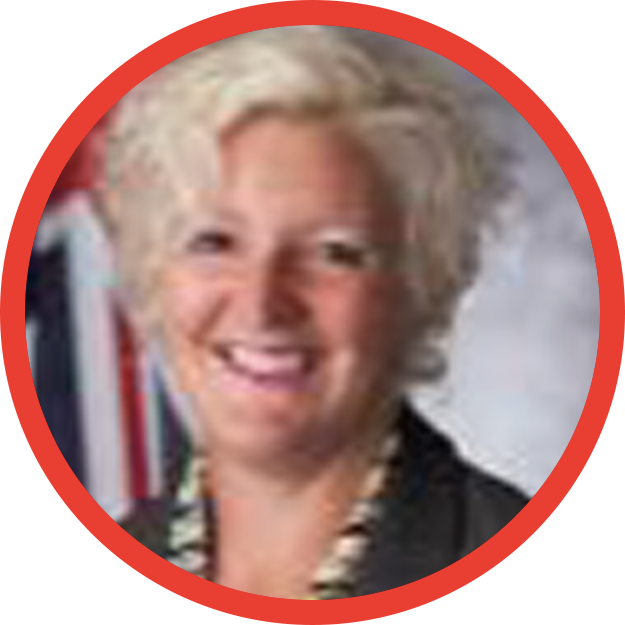 Alison Petchell is the Minister Counsellor Defence Materiel – Capability Acquisition and Sustainment Group (CASG). Alison commenced in her role in March 2019 and heads up the Australian Department of Defence – CASG permanent presence in North America and Europe. Her key responsibilities include supporting procurement of Defense Materiel into Australia from the US and supporting Australian Defence Industry interests in North America.

Prior to taking up her role, Alison was the Assistant Secretary Critical Systems in Joint Systems Division, responsible for acquiring and sustaining information technology systems in support of Command and Control, Intelligence and Military Geospatial capabilities, providing deployed information technology to support the Australian Defence Force (ADF). This included computer applications that aid in the planning and conduct of military operations; military geographic information systems; and IT infrastructure used by the military on deployment.

Since joining Defence in 2007, Alison has undertaken a variety of project and change management roles, including the design and negotiation of the performance-based inservice support contract with ASC for the maintenance of Australia’s Collins Class Submarines. She also developed and implemented the transformation plan for achieving benchmark submarine availability in response to the 2011 Coles’ Review - the Study into the Business of Sustaining Australia’s Strategic Collins Class Submarine Capability. Prior to that she had roles administering the Skilling Australia’s Defence Industry (SADI) program, and project managing a joint health acquisition project. Alison also spent two years in the Joint Strike Fighter Division where her roles included Director Strategy, Industry and Commercial. As well as overseeing Australian Industry global supply chain outcomes, Alison developed a commercial strategy for Australia’s sovereign JSF sustainment requirements.

Prior to joining Defence, Alison was CEO of the Australasian Podiatry Council (on the back of a career in clinical podiatry practice, including as Chief Podiatrist at the Royal Melbourne Hospital) and responsible for a range of lobbying and professional development programs, such as the establishment of accreditation programs and the injection of podiatry services into Medicare. She has two sons aged 24 and 18, three Masters degrees and in her spare time, enjoys dragon boating, motorbike riding with her husband Michael, reading and gardening.