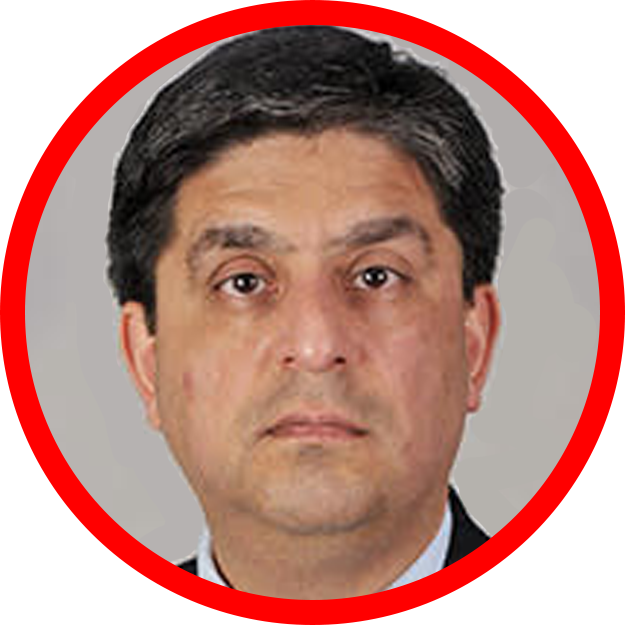 On joining the Civil Service as a trainee Accountant and undertaking a number of finance roles he qualified as a Management Accountant and took up an Equipment Procurement post in Central Government.  In August 2001 he undertook the role of Head of Finance and Secretariat to the Saudi based UK National Guard Communications Project Team.  From August 2005, as the Head of the Sales Team, he was responsible for the provision of Ministerial advice for the Defence Aviation Repair Agency with specific responsibilities for the sale of 2 Business Units.  From November 2008 he was on loan to the Department for Business, Innovation & Skills; UK Trade & Investment in the role of Assistant Director Support to Business. Principally responsible for delivering the strategy of formal engagement with companies to ensure focused UK Government support for exports.  In July 2013 he joined the Regional Directorate with specific responsibility for building and developing export opportunities in the Americas and the Caribbean.

In September 2016 Arfan led a Joint Forces Command team that delivered policy, operational, personnel, logistics, and governance support to the MOD’s Permanent Joint Operating Bases. He also led on all cross-Whitehall policy issues and was appointed the HQ lead for Department for Exiting the EU engagement on developing MOD’s EU exit plans.

In May 2018 he joined the UK Space Agency as the Head of International Policy, responsible for developing the Agency’s policy for international interventions and establishing effective relationships across Whitehall and strategically prioritising our international engagements both in Europe and globally according to the benefits to the UK. He also leads a team that delivers HMG’s export strategy for space whilst ensuring space interests are adequately captured in wider Government bilateral relationships and trade agreements in a post EU exit context.