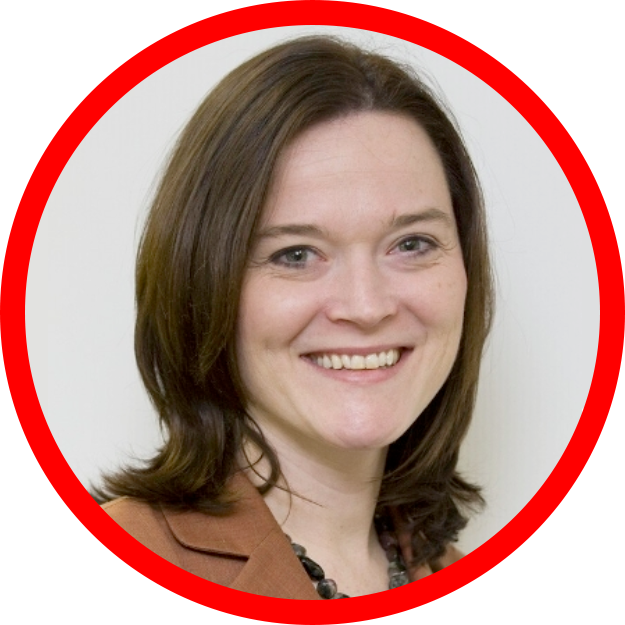 Catherine Feig arrived in Montreal, Canada in July 2018, to begin a four-year tour as the Principal Commercial Officer.  Prior to Montreal, Ms. Feig served as a Commercial Officer at the U.S. Embassy in Beijing covering standards issues and the IT industry from 2013 - 2017.  Beginning in August 2016, she took on the additional portfolios of e-commerce, advanced manufacturing technologies, safety & security, invest in the USA, and a few others.  Prior to her Beijing tour, she served in the U.S. Department of Commerce’s U.S. Export Assistance Center in Ft. Lauderdale, Florida where she counseled U.S. companies in South Florida on exporting to numerous worldwide markets.

Ms. Feig began her Commerce Department work in China in 2006 at the U.S. Embassy in Beijing, followed by a tour in Shenyang, China as Principal Commercial Officer at the U.S. Consulate from 2009-2011. She began her work for the U.S. Department of Commerce in Washington, D.C. in 2001, after many years in the private sector. Ms. Feig holds a master’s degree in International Affairs from the George Washington University and a Bachelor’s degree in Business Administration from Baylor University.