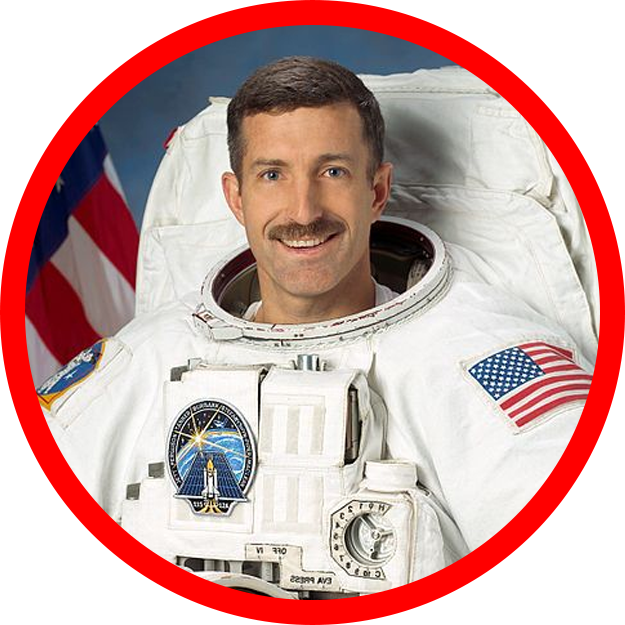 Prior to joining UTC in July 2018, Mr. Burbank served for 22 years as a NASA Astronaut. During his NASA career he flew two Space Shuttle missions (STS-106 and 115) to assemble and supply the International Space Station (ISS). He also flew aboard Soyuz 28 and served as Flight Engineer during ISS Expedition 29 and as Commander of ISS Expedition 30 with a combined mission duration of six months. Other NASA assignments included Chief, Vehicle Integration Test Office, NASA Director of Operations – Russia, and Chief, Astronaut Office EVA (spacewalk) and Robotics Branch. Prior to his NASA career, Mr. Burbank served in the U.S. Coast Guard as an officer, aviator and aeronautical engineer for 11 years, logging over 4000 flight hours in Coast Guard H-60 and H-3 helicopters including over 300 search and rescue missions.

Mr. Burbank is a member of the Association of Space Explorers, the U.S. Coast Guard Aviation Association, the Daedalians Society and the American Institute of Aeronautics and Astronautics.