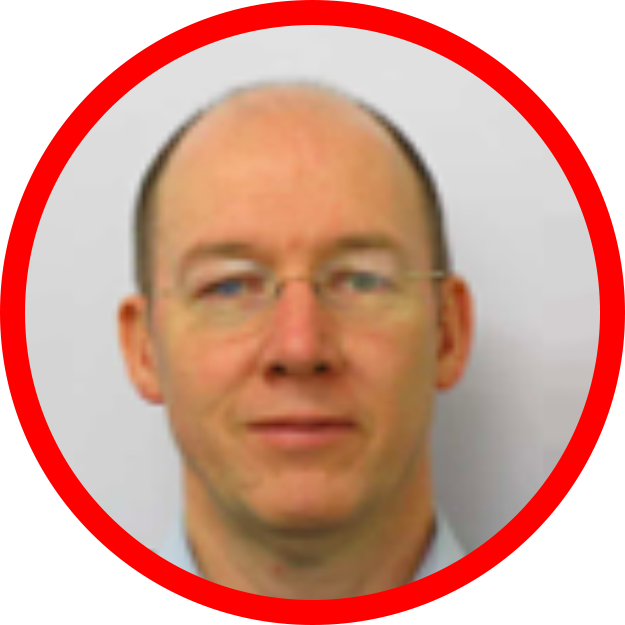 Wing Commander Graham Streatfield enlisted into the Royal Air Force in October 1982 as an Aircraft Apprentice. After seven years enlisted Service, Graham successfully gained an Engineering Cadetship through the Royal Military College of Science Shrivenham. As an Engineering Officer, he has had a varied career working on many different aircraft types and maintenance levels and had many significant command positions. In 2007, Graham joined the Royal New Zealand Air Force and has since worked in a range of aircraft engineering positions and higher defence positions.

Career highlights have included a tour with NATO Headquarters Air Central at Ramstein Air Base, Germany; a deployment to the Former Yugoslavia with NATO’s Stabilization Force; working as the Senior UK representative on the Eurofighter Typhoon project, in Munich; and acting as lead Engineering Investigator on the RNZAF’s Anzac Day Iroquois accident.

Graham attended the NZDF Command and Staff College at Trentham, New Zealand, and he holds a Bachelor of Engineering ] Degree with honours in Aero-Systems Engineering and a Post Graduate Diploma in Strategic Studies. He is currently the President of the New Zealand Society of Air Safety Investigators.