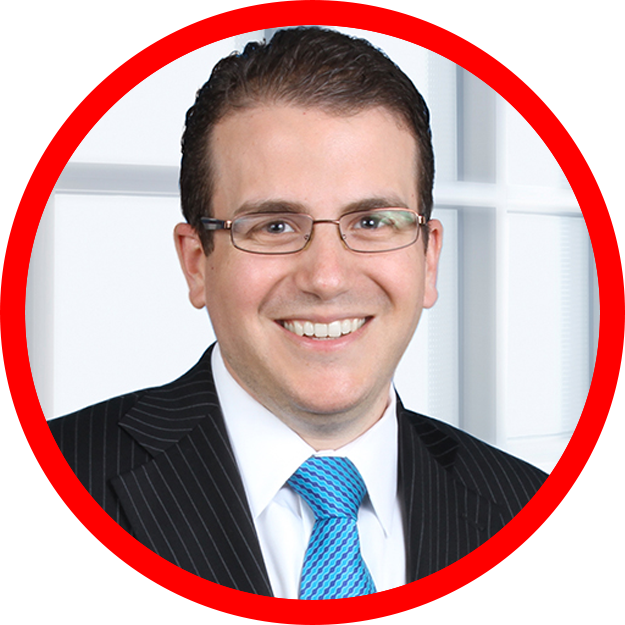 Jeff White provides counseling and dispute resolution advice for manufacturers and distributors. He is chair of the firm's Manufacturing Industry Team and regularly represents clients throughout the United States and globally. Jeff is significantly involved with industry issues through his participation with groups such as the National Association of Manufacturers (NAM) and the American Bar Association's International Expansion and Cross-Border Transactions Subcommittee. In 2013, he created and launched the widely read Manufacturing Law Blog, which was one of the first blogs in the country to address legal issues facing manufacturers and distributors.

Jeff has represented several Fortune 50 manufacturers that sell products globally, including in the aerospace, chemicals, and consumer product markets to name just a few. He has experience in a wide variety of matters, including product-related class actions, product liability prevention and litigation, supply chain disputes (including with long-term agreements (LTAs) that range from hundreds of thousands of dollars to several billion dollars), intellectual property disputes, and environmental matters. He routinely uses his litigation and business experience to counsel companies that wish to assess and/or resolve business to business disputes with suppliers, vendors and other business partners without resorting to litigation.

In addition to representing large global companies, Jeff also serves as "outside general counsel" for several mid-sized, privately-held companies, including several manufacturers and distributors that have business operations throughout the world. For instance, he is currently advising European manufacturers and distributors on the business, legal, and regulatory issues that arise from operating a U.S. subsidiary or otherwise doing business in the United States. As part of these efforts, Jeff has worked with economic development agencies that support direct foreign investment into the United States. This includes guidance for manufacturers who wish to set up successful operations, a topic he shared insight on during an episode of CERCONOMY. His experience is wide ranging as he has provided business advice on issues such as product development, product recall, workplace safety/OSHA, contracting/terms and conditions, supply chain issues, and conflict minerals' compliance.

Jeff is past chair of the firm's Appellate Practice Group, which was honored in 2014 as Connecticut's premiere appellate group by the Connecticut Law Tribune. He has been involved in over 50 appeals and has argued before the United States Court of Appeals for the Second Circuit and the state appellate courts in Connecticut, New York and Maryland. Most notably, Jeff successfully argued before the Connecticut Supreme Court in an antitrust case arising out of a proposed $1 billion waterfront project.