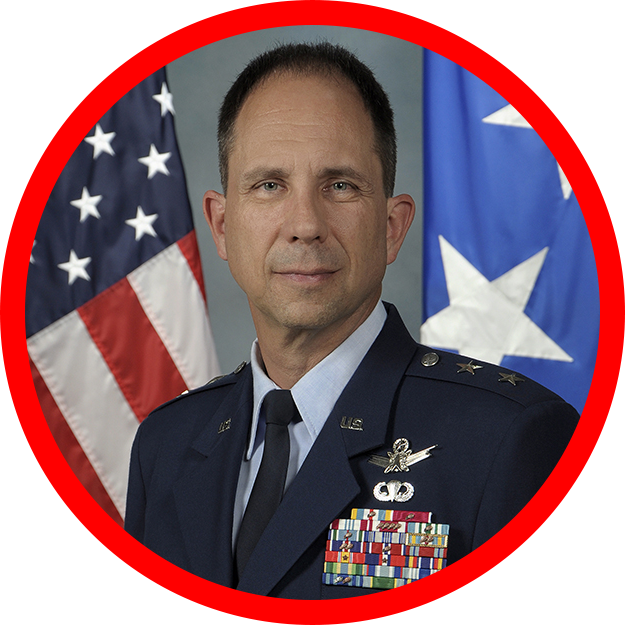 General Shaw entered the Air Force in 1990 as a distinguished graduate of the U.S. Air Force Academy with a degree in astronautical engineering and a minor in Russian language. He has served in a variety of air and space operations and staff positions, including operations tours in the 50th Space Wing, the National Reconnaissance Office, the 32nd Air Operations Group and the Space Warfare Center. His operational commands have included the 4th Space Operations Squadron, the 50th Operations Group and the 21st Space Wing. He has also served previously at U.S. Strategic Command as Director of the Commander's Action Group, as Deputy Director for Operations and in the Pentagon as an Air Force intern, as Deputy Chief of Space Strategy and Integration, a speechwriter and as a senior space policy advisor.