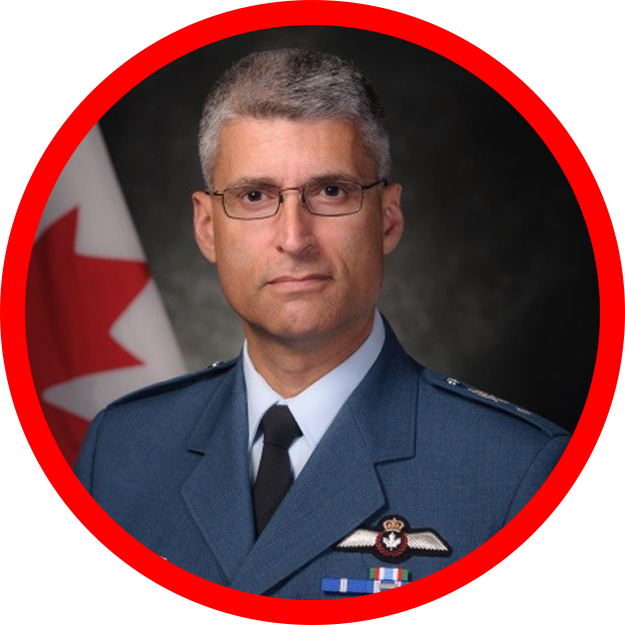 His professional development and education include a B.Sc. in Physics from the University of Western Ontario, a M.Sc. in Organizational Leadership from Norwich University, Vermont, the Land Forces Transition Command and Staff Course, Kingston, and both the Joint Command and Staff Program and the National Security Program at the Canadian Forces College, Toronto. BGen Whale's recognized achievements include a US Army Commendation for contribution to the US Army Task Force XXI program, a Commander 1 Canadian Air Division Commendation for aviation project development, a Chief of the Air Staff Commendation for Air Force strategy development, and two Chief of Defence Staff Commendations for his service during OP MOBILE and for contributions to RCAF readiness.