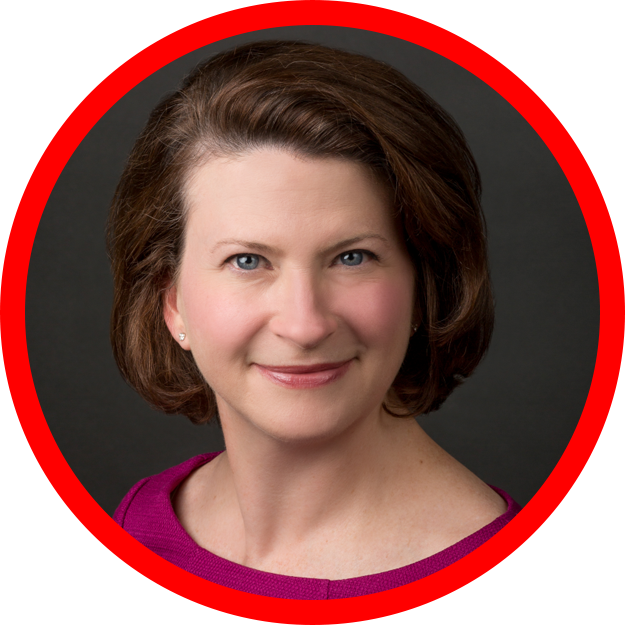 Noelle Slifka focuses her practice on U.S. government contracts law and the legislation, policies
and practices involved in federal procurement. Prior to opening a law firm, Noelle was
Vice President and Associate General Counsel, Government Contracts, for United
Technologies Corporation in Farmington, Connecticut. Her responsibilities included U.S.
and international government contracts, compliance, training and policy, as well as
disclosures mandated by the Federal Acquisition Regulation. She has advocated for
change in government acquisition policy through participation with Aerospace Industries
Association and served as company representative to the Defense Industry Initiative on
Business Ethics and Conduct. Noelle joined UTC in 2003 as part of the legal department at
Sikorsky Aircraft Corporation. She later led the Pratt & Whitney Military Engines legal
services organization, responsible for proposing, negotiating, and administering contracts
between Pratt & Whitney and the U.S. Government and foreign militaries. Noelle is a
former captain in the Army, where she served in the Judge Advocate General’s Corps and
was assigned to the Army Corps of Engineers Headquarters in Washington, DC. As a
veteran, Noelle is committed to protecting defense contractors and subcontractors by
demystifying the complex federal acquisition system and improving company ethics and
compliance programs. She holds a B.S. in Russian language from Georgetown
University and a J.D. from Quinnipiac University. She is admitted to the practice of law
in Connecticut.