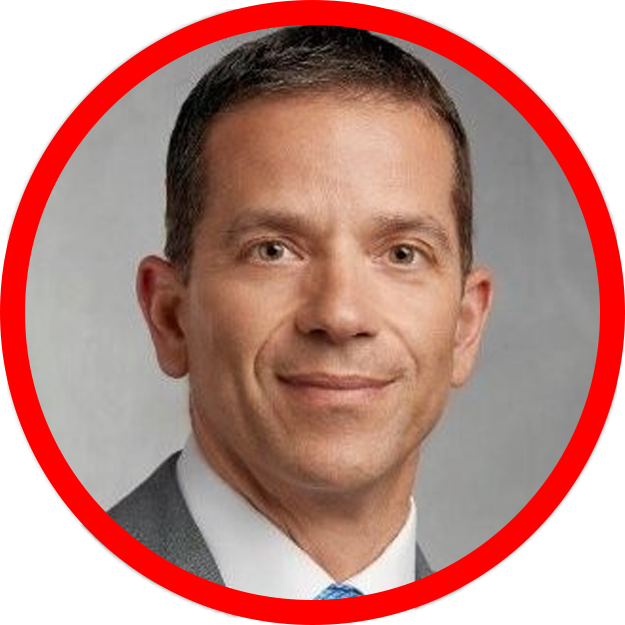 Ron Angelo is CCAT’s President & Chief Executive Officer. He is formerly Principal of Great River Advisors and previously served as Deputy Commissioner of Connecticut’s Department of Economic and Community Development (DECD), where he administered business development programs totaling more than $3 billion that targeted retention and expansion of in-state businesses and recruitment of domestic and international companies, as well as state and federal programs focused on building strong neighborhoods and communities. Prior to DECD, he served as Deputy Commissioner for the Department of Consumer Protection and Vice President for Fleet Financial Group/Bank of America. He has over 25 years of management experience in the public and private sector. He also has experience working with universities and institutions of higher education and with several successful not-for-profit organizations. He currently services on the Goodwin College Board of Trustees, UCONN’s School of Engineering Advisory Committee, MetroHartford Alliance Board of Directors and the Naval Maritime Consortium Advisory Board. He is a member of the Aerospace Component Manufacturers Development Team and served on Governor Lamont’s Job and Economic Growth Committee.