During the day and a half Space Summit, 18 breakout sessions were held and 184 prescheduled B2B/B2G meetings occurred.   There were 175 attendees from 15 US states and companies from Canada, the UK, Australia, and New Zealand.  A few special touches were organized during the summit.  The main attraction at the event was a NASA space suit from Collins Aerospace on full display.  Additionally, NASA’s Melanie Saunders met with several female STEM students from the Wallingford, CT school system to discuss her experiences working for NASA, space programs and opportunities in the five eyes countries, as well as the career possibilities for females with a STEM background.  During the networking reception at the Connecticut Science Center’s space exhibit, retired astronaut Dan Burbank presented the CT Science Center with a Connecticut flag that had spent time on the moon during one of his previous missions.  A great touch to cap off an impressive event!

Watch the U.S. Department of Commerce announce the International Space Summit in the video below. 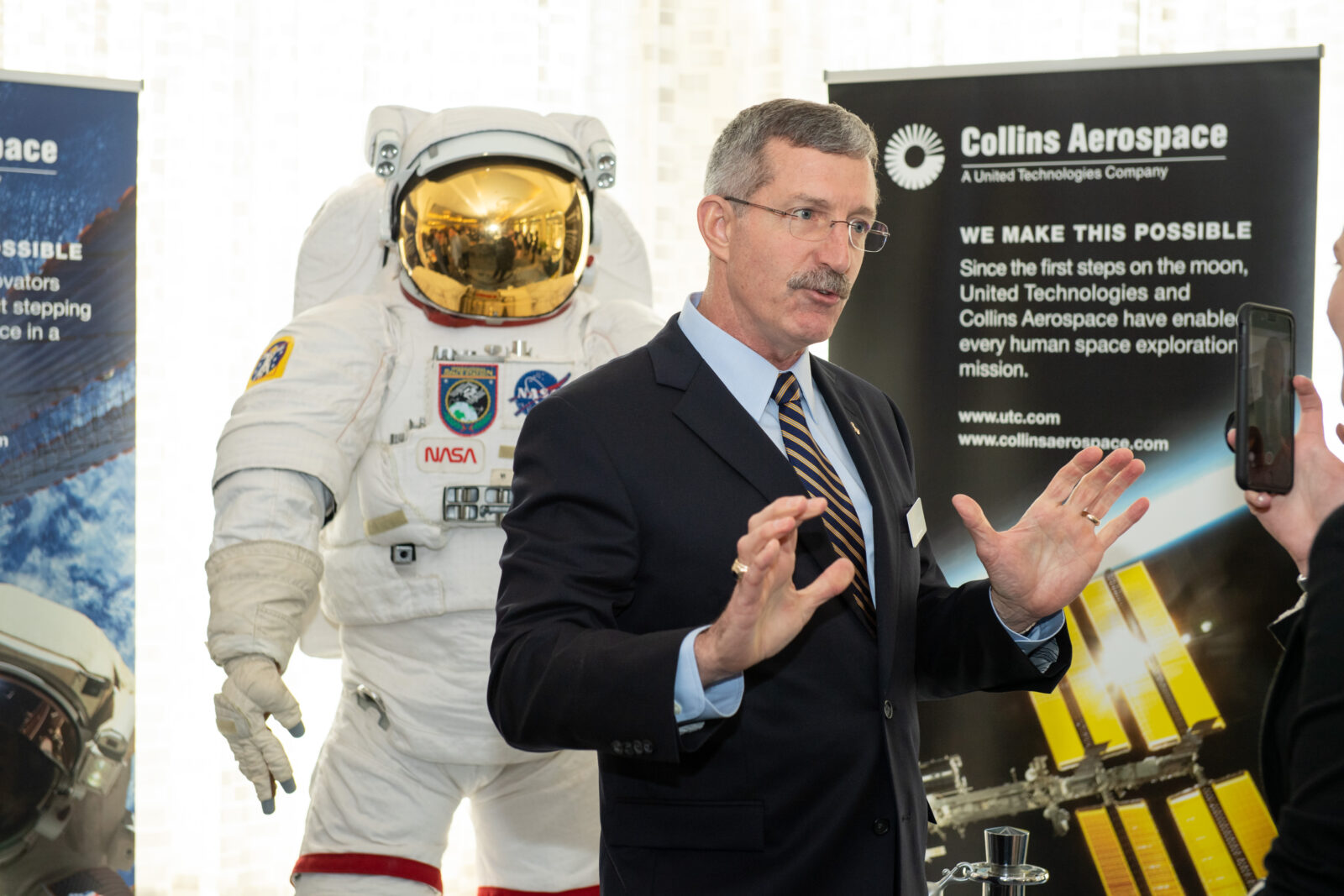 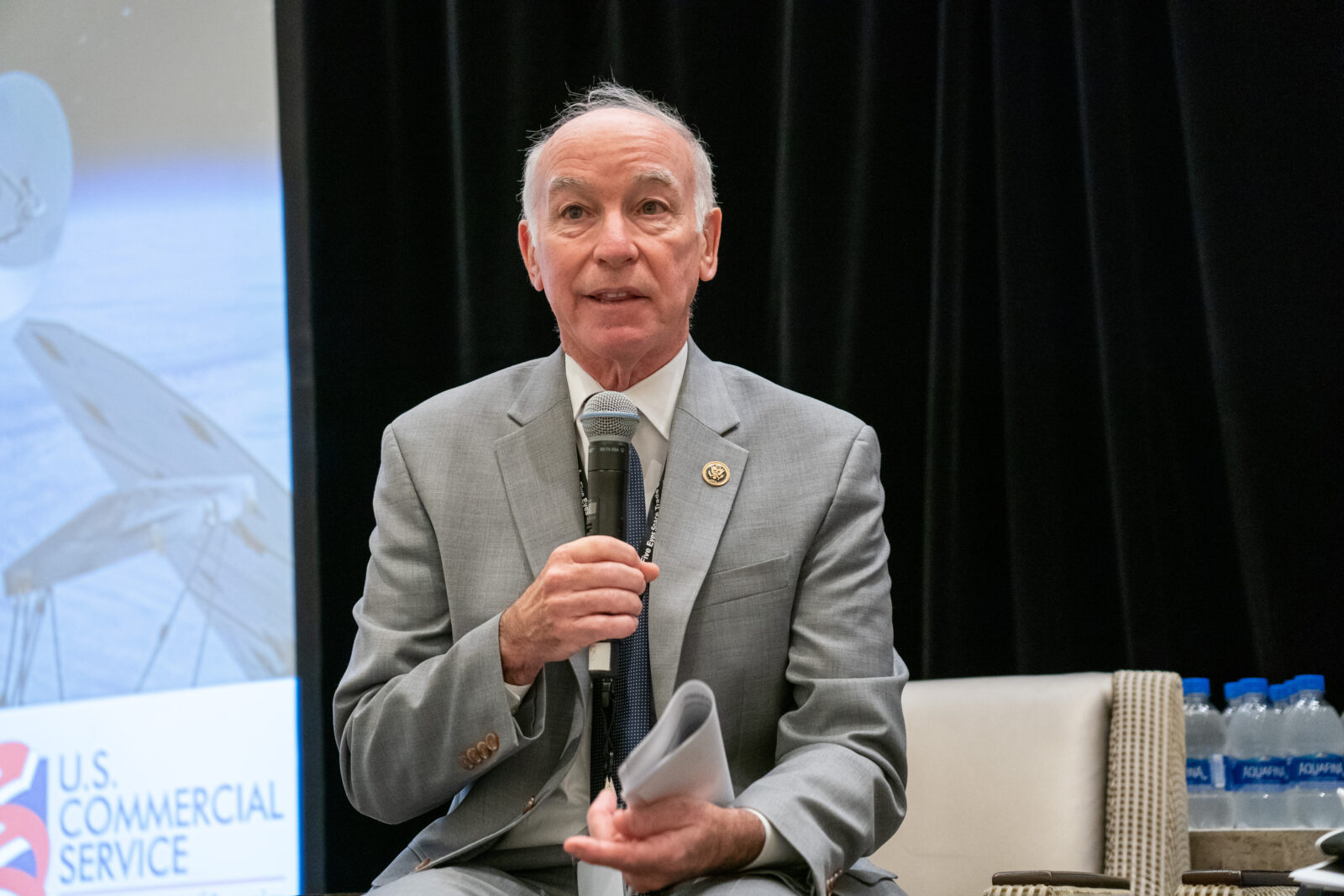 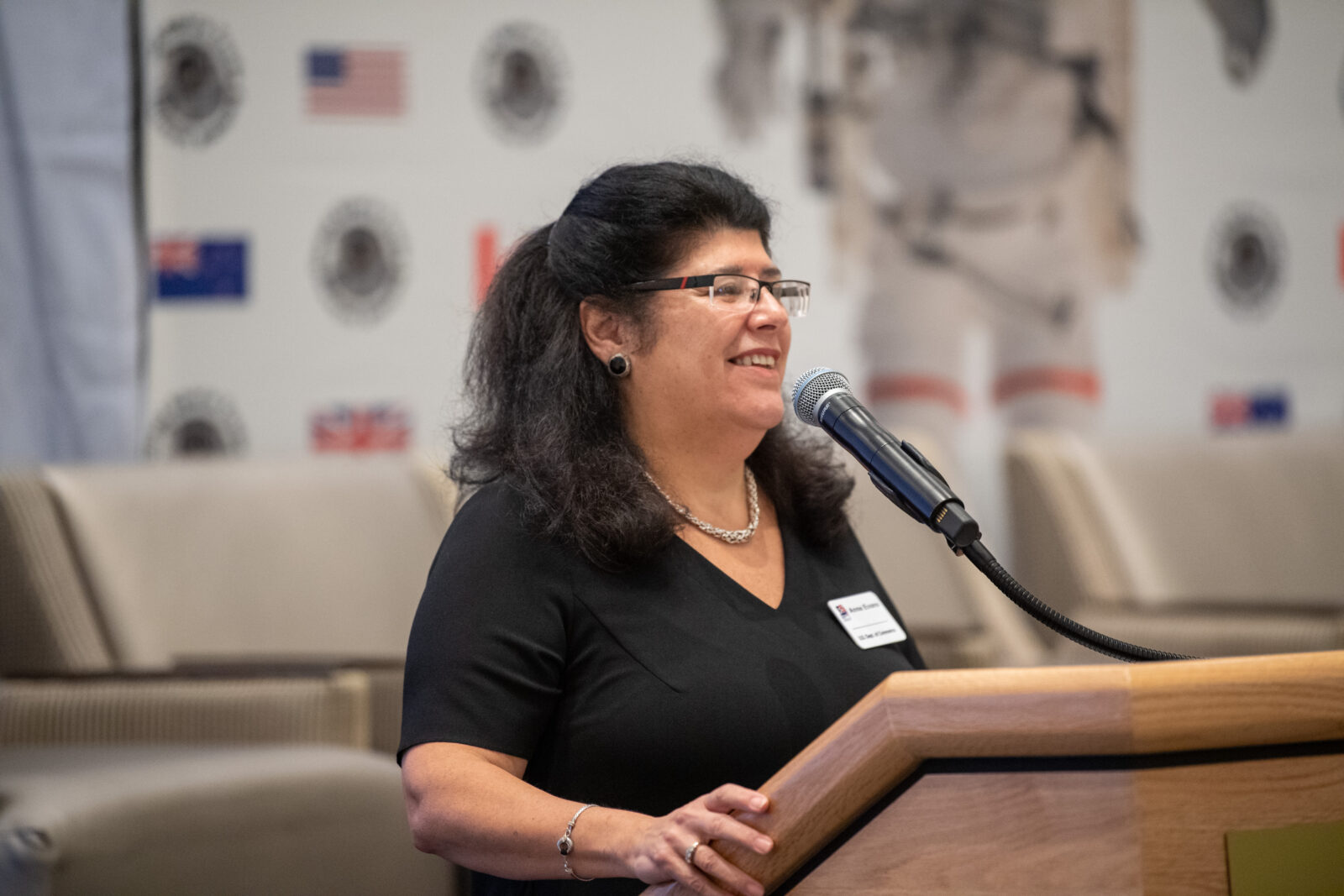 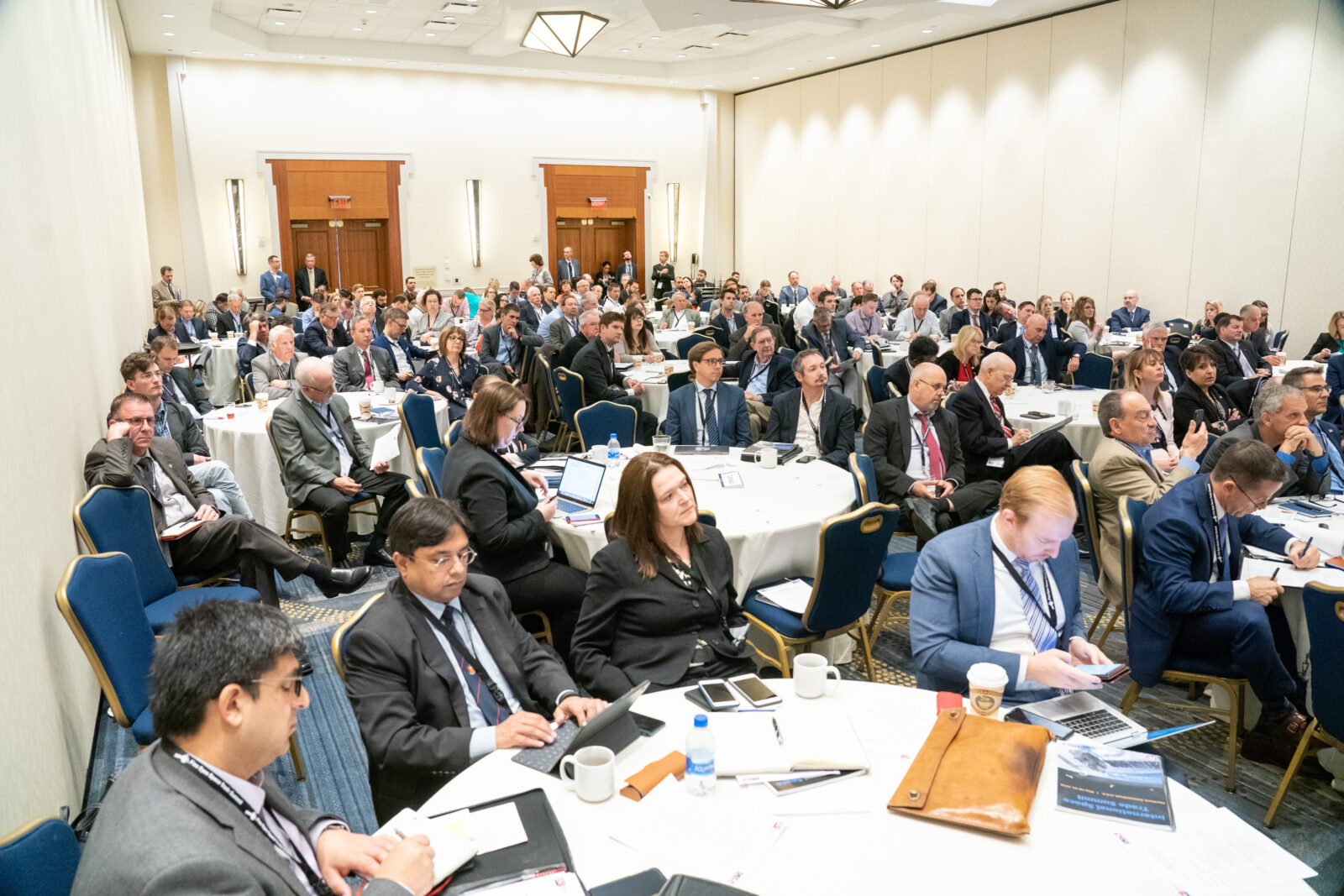 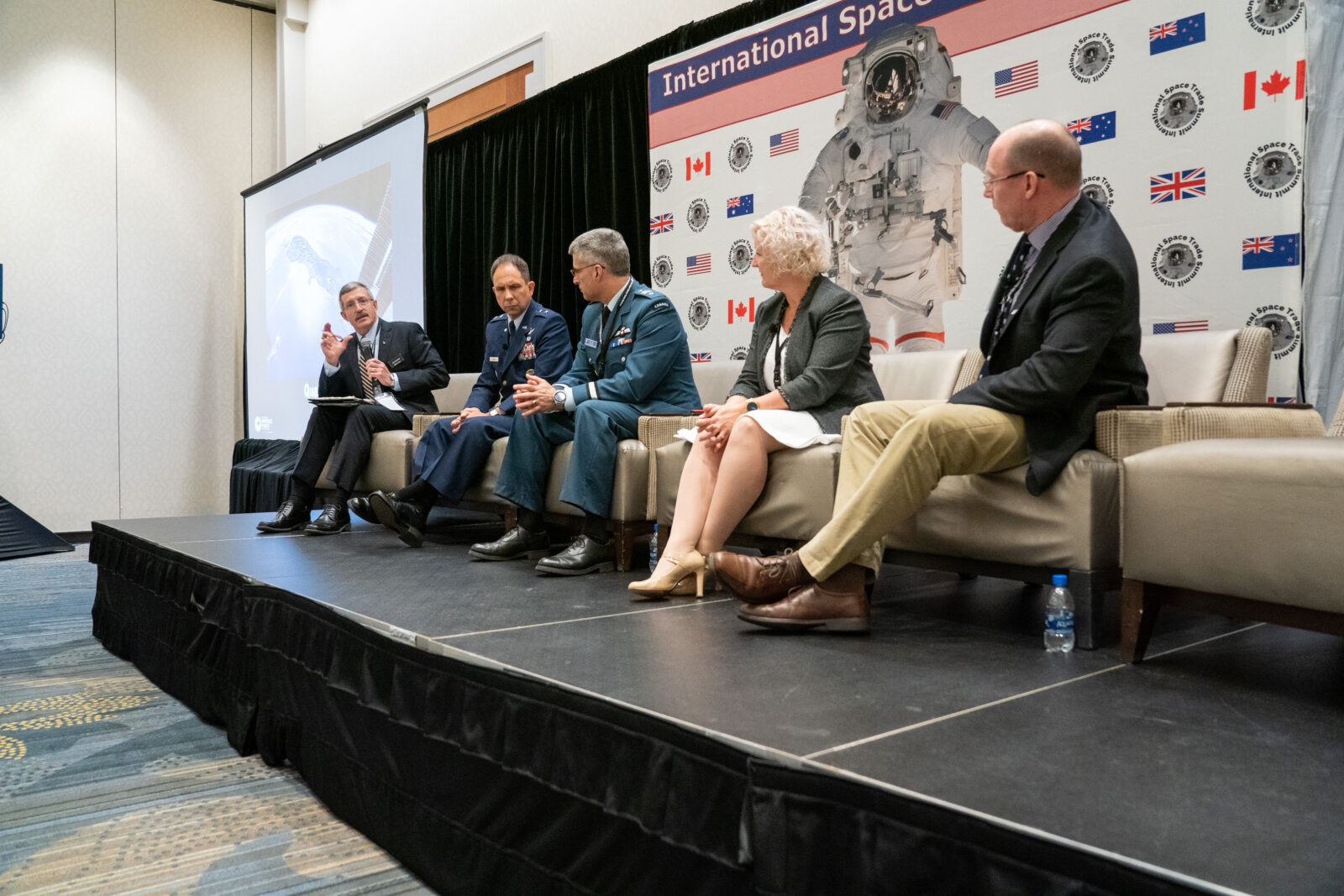 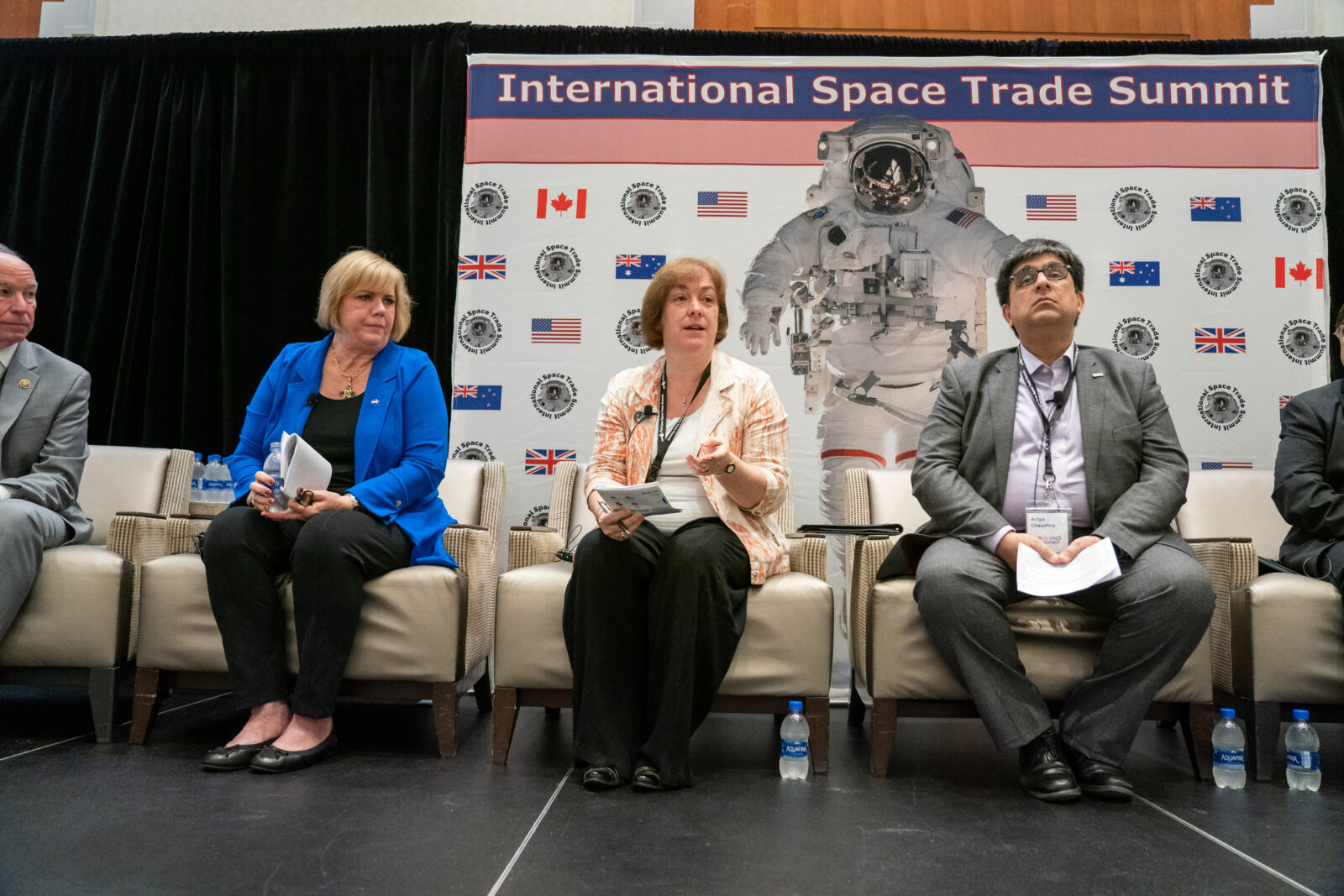 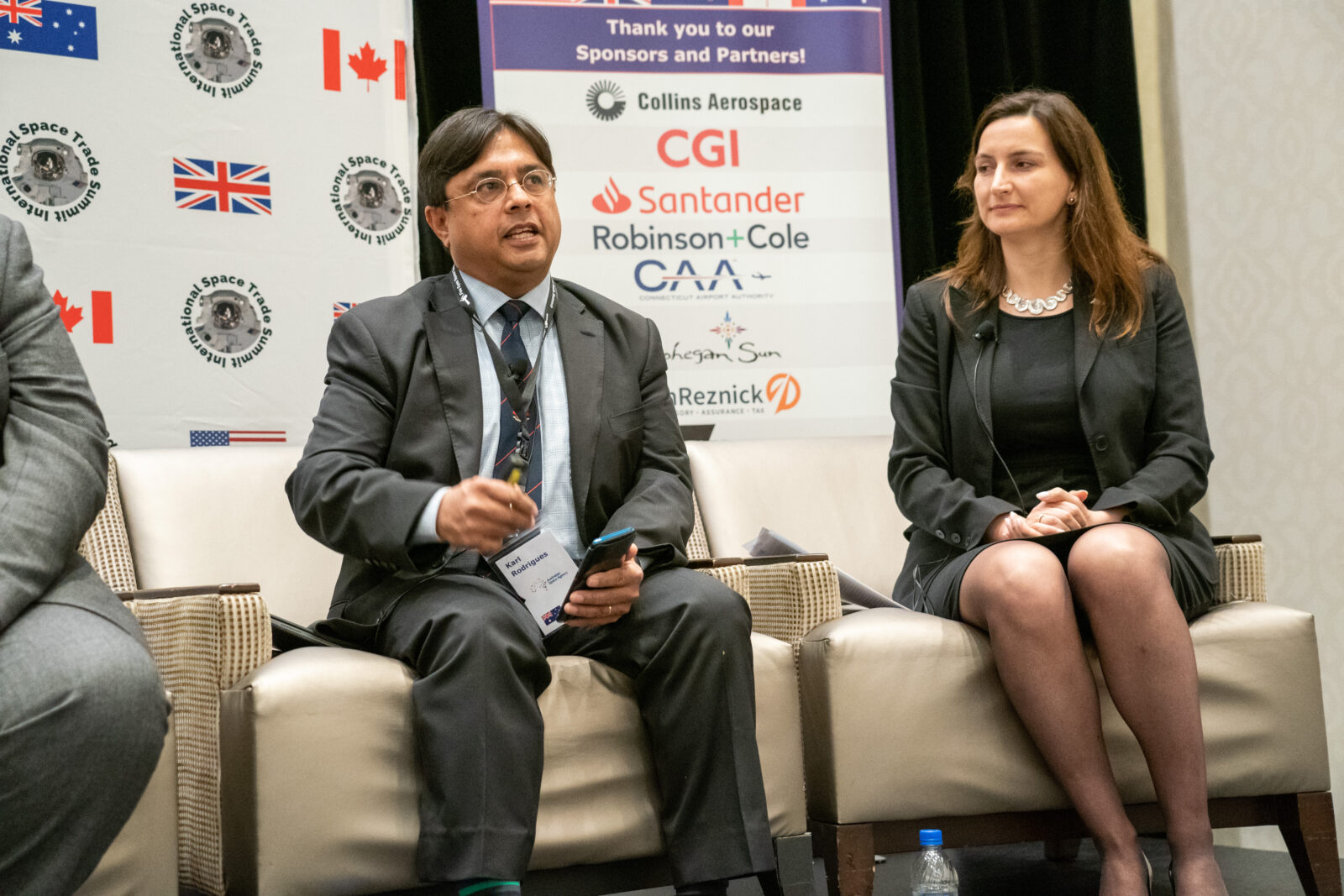 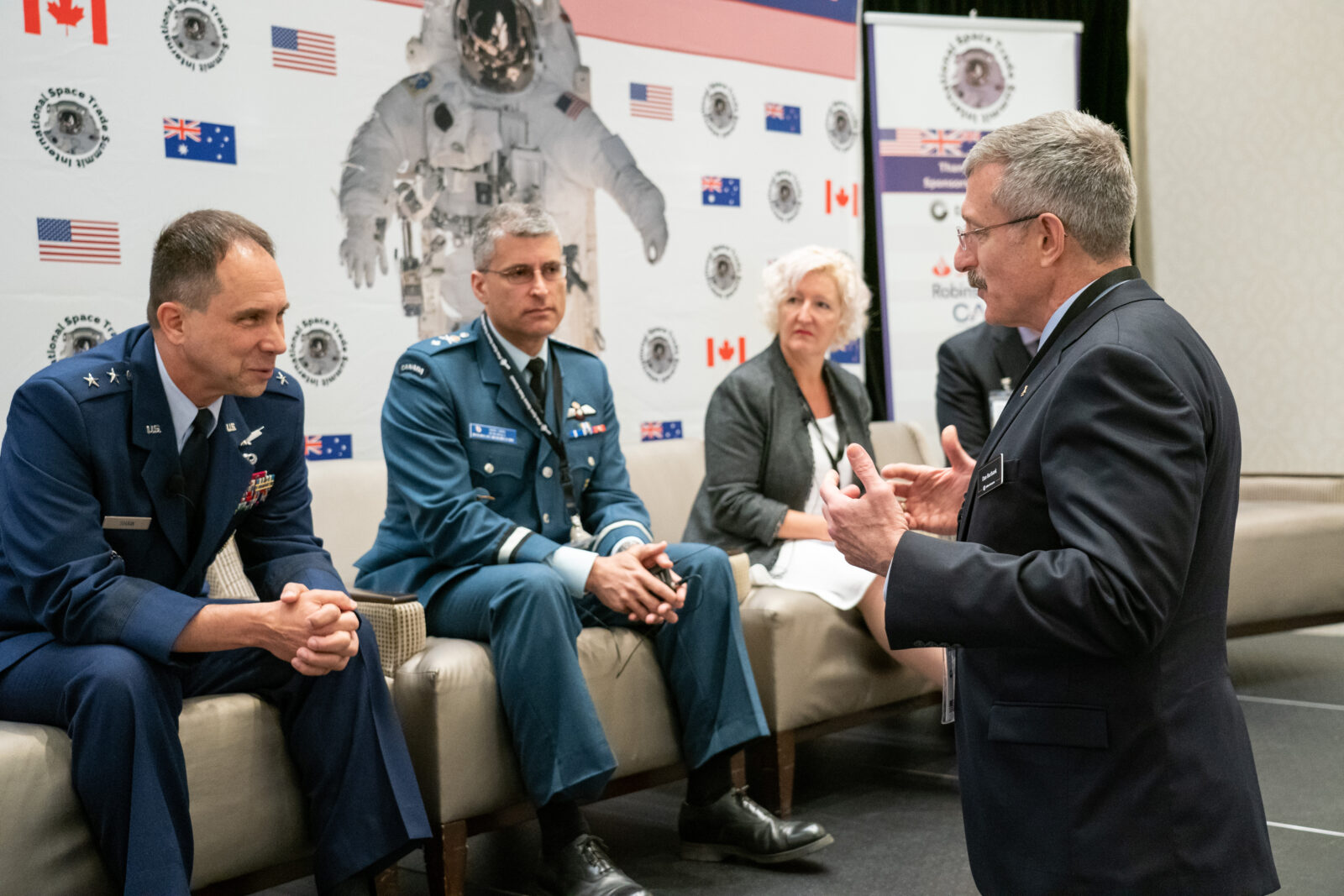 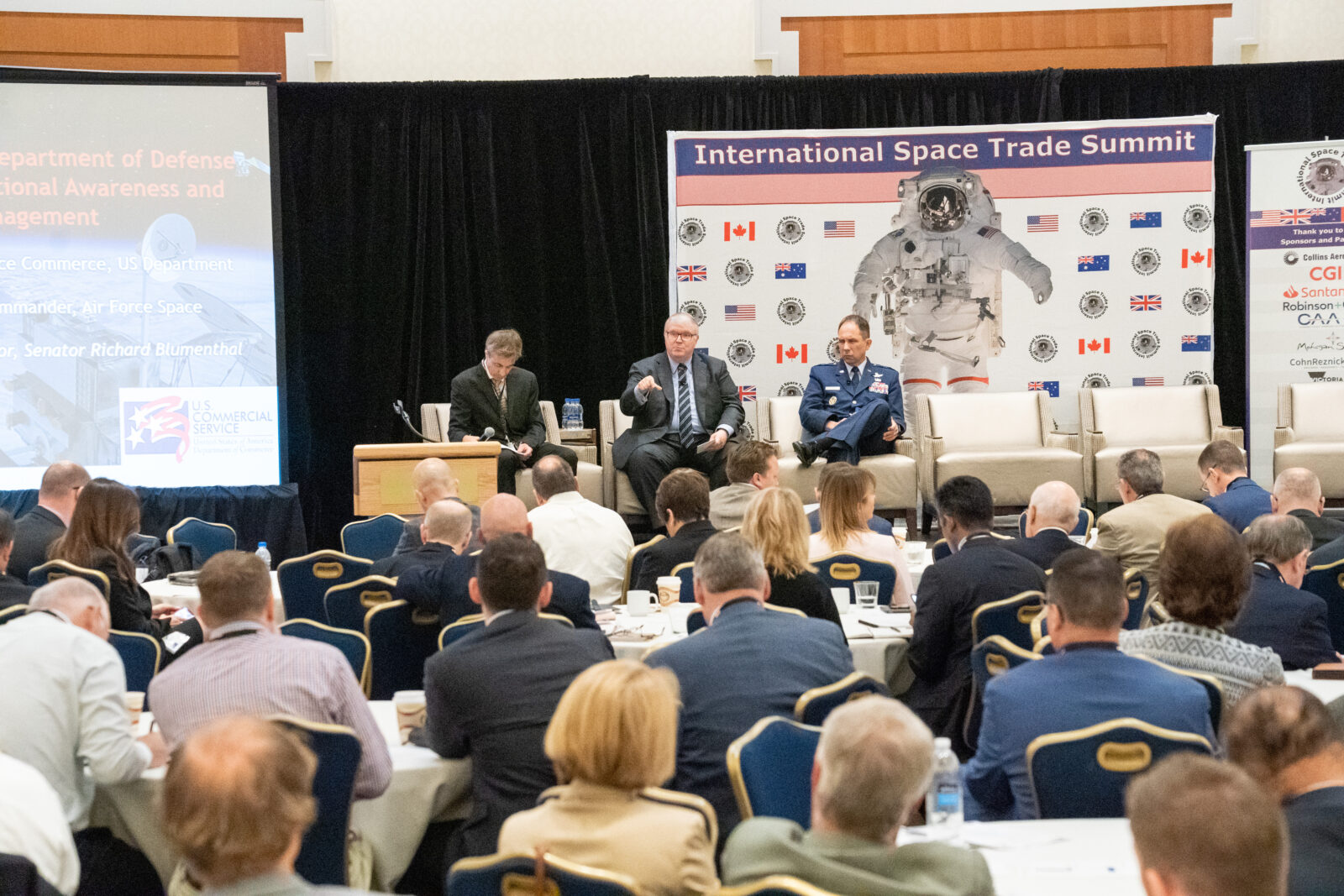 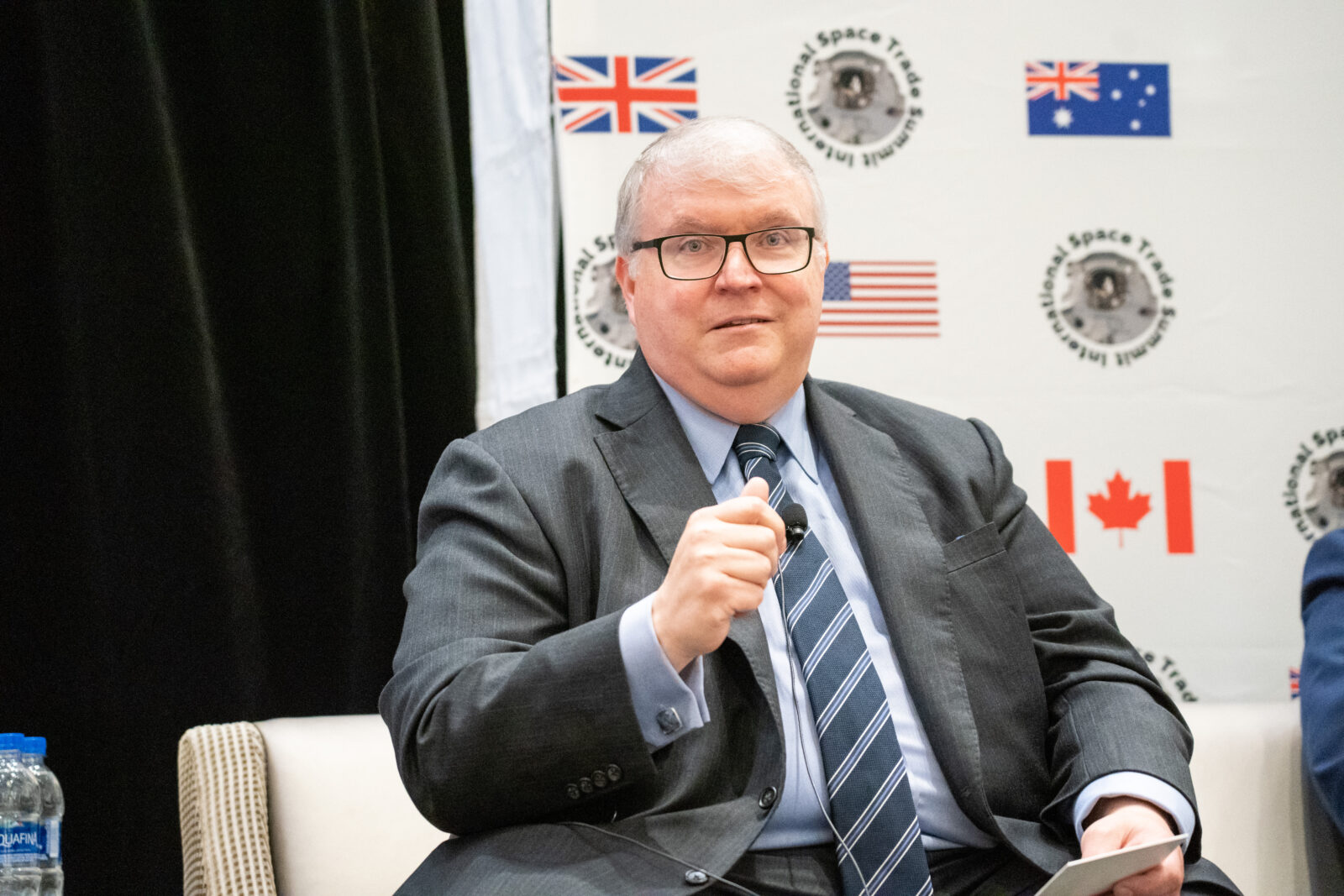 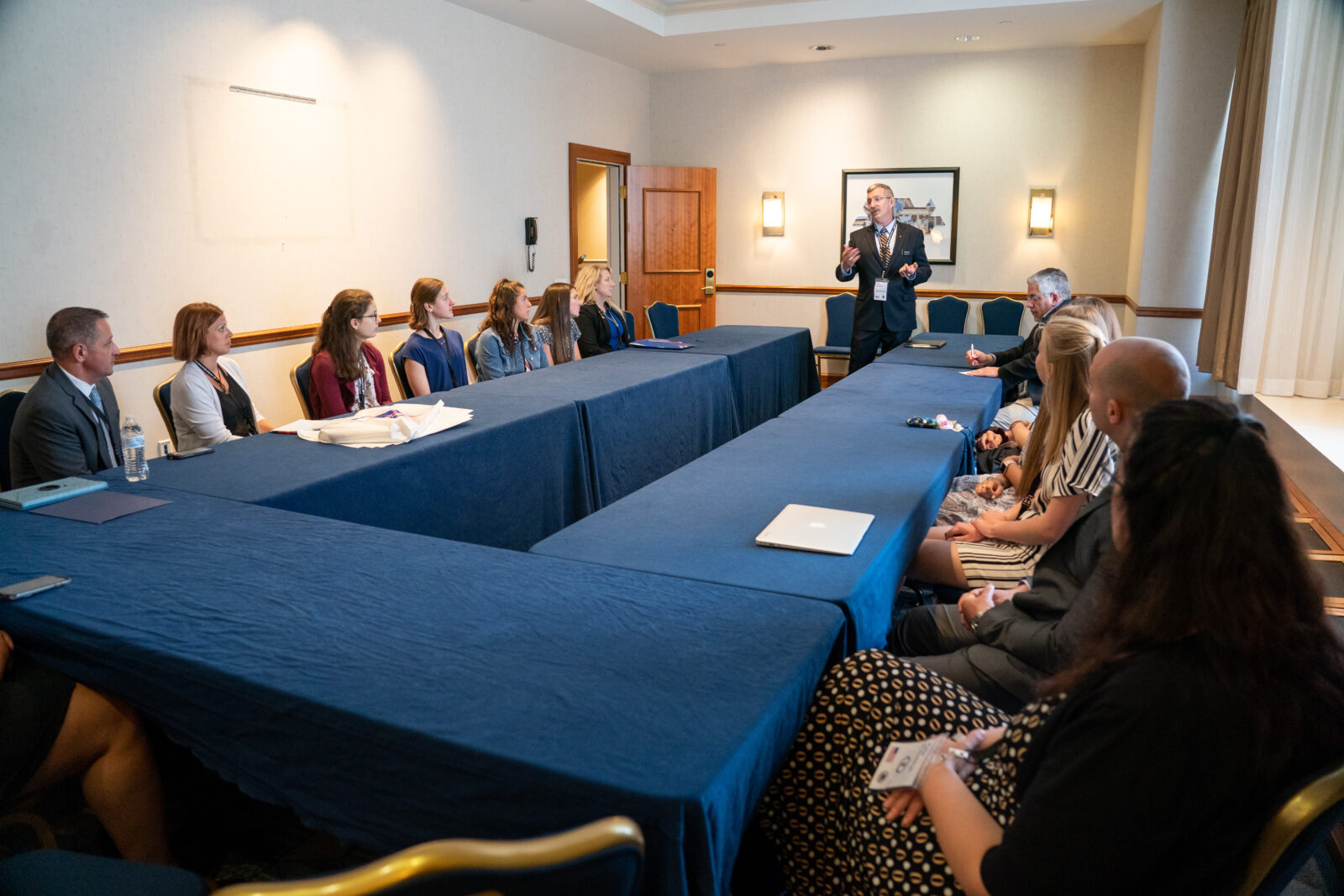 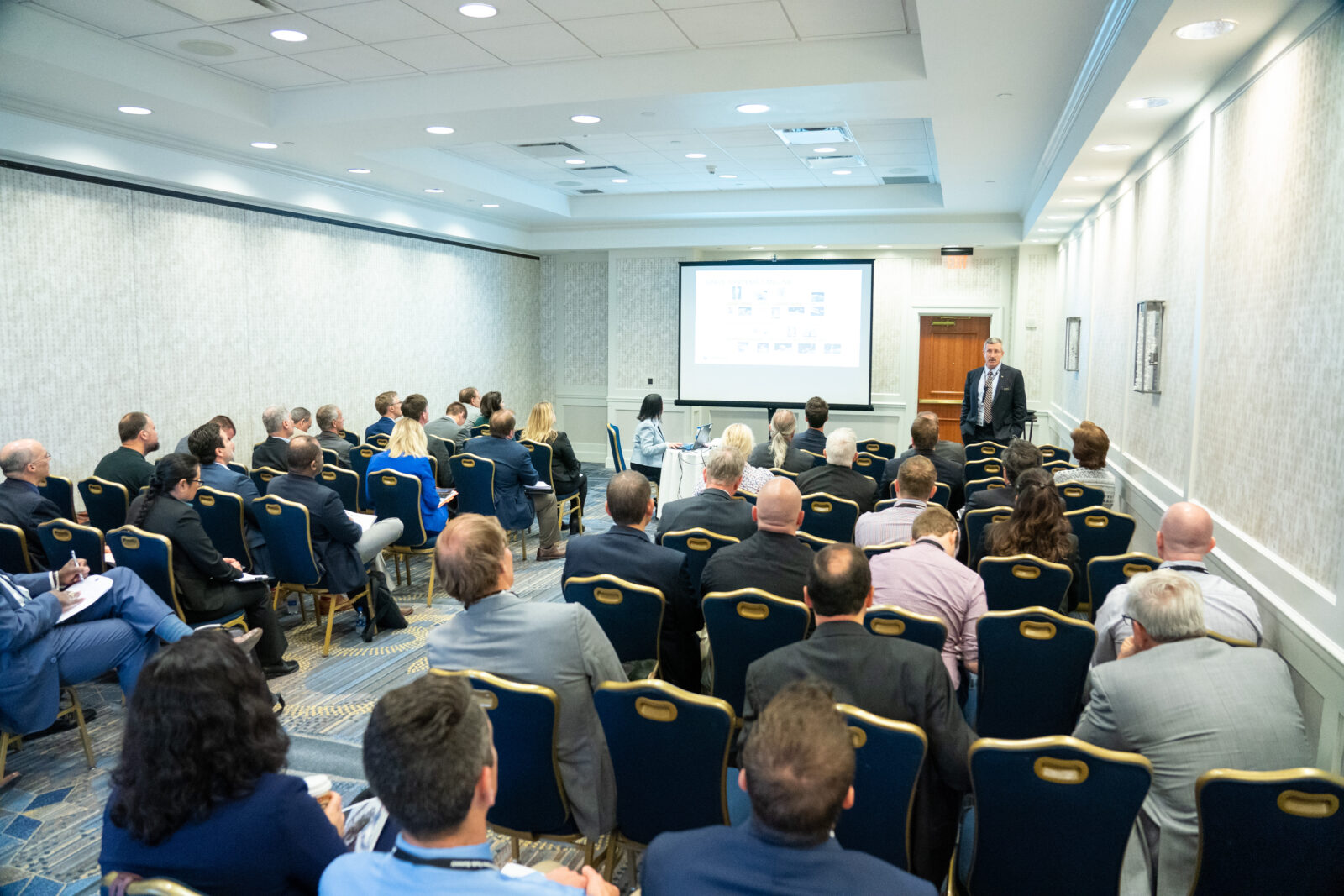