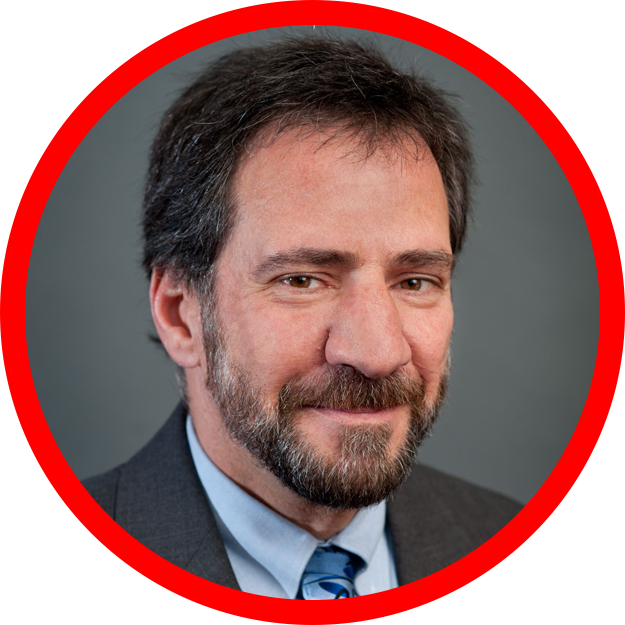 Michael Accorsi received his Ph.D. from Northwestern University in Theoretical and Applied Mechanics in 1985 and joined the University of Connecticut as an Assistant Professor of Civil & Environmental Engineering shortly thereafter. He was promoted to Associate Professor in 1992 and Full Professor in 1999. His primary area of research is in Computational Mechanics and his research has been supported by many federal agencies including AFRL, ARO, DHS, DOEd, NASA, NSF and ONR. He served as Head of Civil & Environmental Engineering from 2006 - 2009 and Director of the DHS National Transportation Center from 2009 - 2012. Since 2012, Dr. Accorsi has served as the Senior Associate Dean for UConn's School of Engineering. In this capacity, he primarily focuses on partnerships with industry and development of major proposals to federal agencies with faculty.