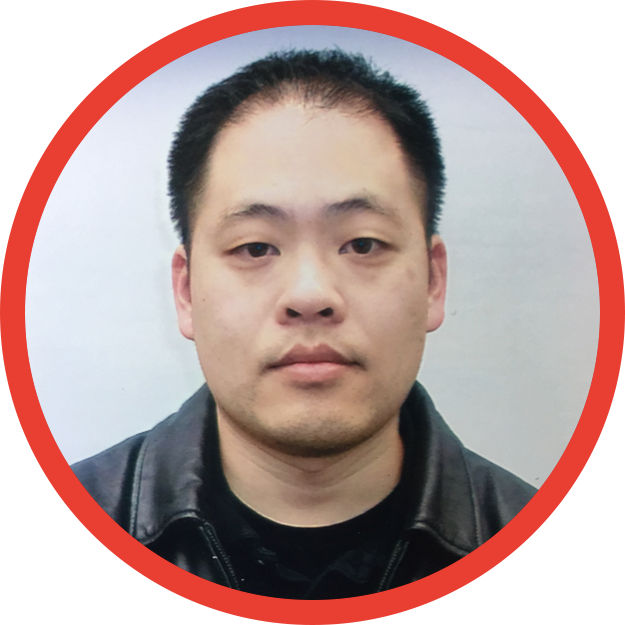 Michael Tu is an engineer and licensing officer in the Sensors and Aviation of the Office of National Security and Technology Transfer Controls at the Bureau of Industry and Security (BIS).  He has also previously supported the Munitions Control and Chemical and Biological Controls Divisions.  In his role with BIS, he provides technical input in support of export licensing, commodity classifications and law enforcement actions in Categories 6-9 of the Commerce Control List and also supports the United States Delegation to the Wassenaar Arrangement.  Prior to joining Commerce, he worked as an electrical engineer with Raytheon Missile Systems and the University of Pennsylvania School of Medicine.  He holds a M.S.E in Bioengineering from the University of Pennsylvania, where his research focused on in vivo noninvasive detection and mapping of liver fibrosis using magnetic resonance elastography co-registered with NMR spectroscopy.  He also holds a B.S. in Electrical Engineering and B.A. in History from Swarthmore College.